In a world where there's almost no land left, can one small boy learn to stand on his own two feet?
Mundano Max is set in a not-too-distant future, where most of the earth's surface has been swallowed up by a fearsome ocean. To avoid the monsters that lurk in the depths, people have taken to the skies, or to scraping out a living in makeshift "cities" formed from the hulking remnants of skyscrapers that poke out of the ocean.

Max grows up on the airship Lessev. His brilliant father has created a vessel that is almost entirely self-sustaining... but it's no place for a lonely boy with a head full of mischief. When Max steals something from a villainous salvage crew, he sets in motion events that will not only change his young life, but the future of his watery world.
Originally conceived as an animated short, Mundano Max is currently in development as a graphic novel and mobile game. 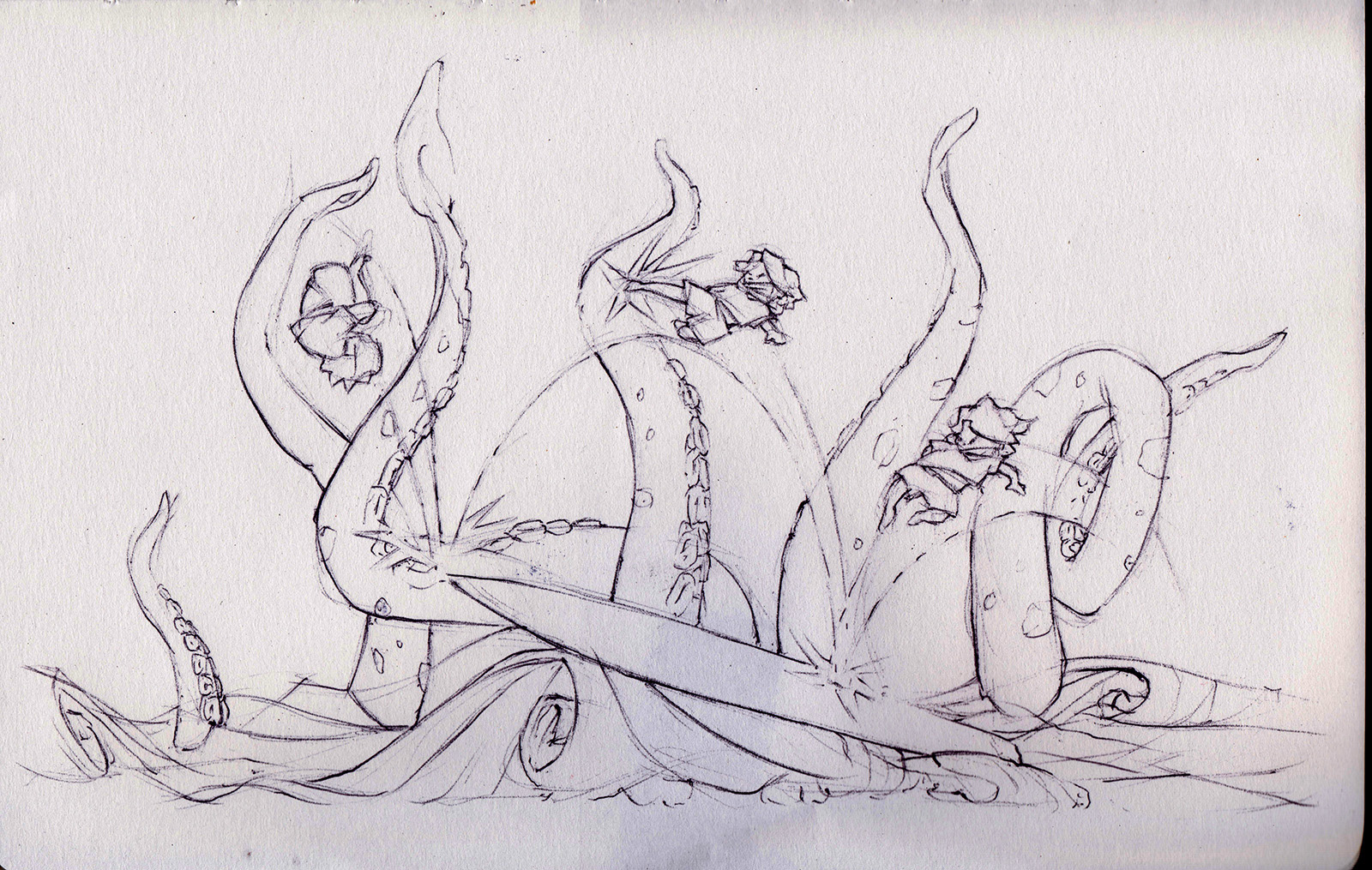 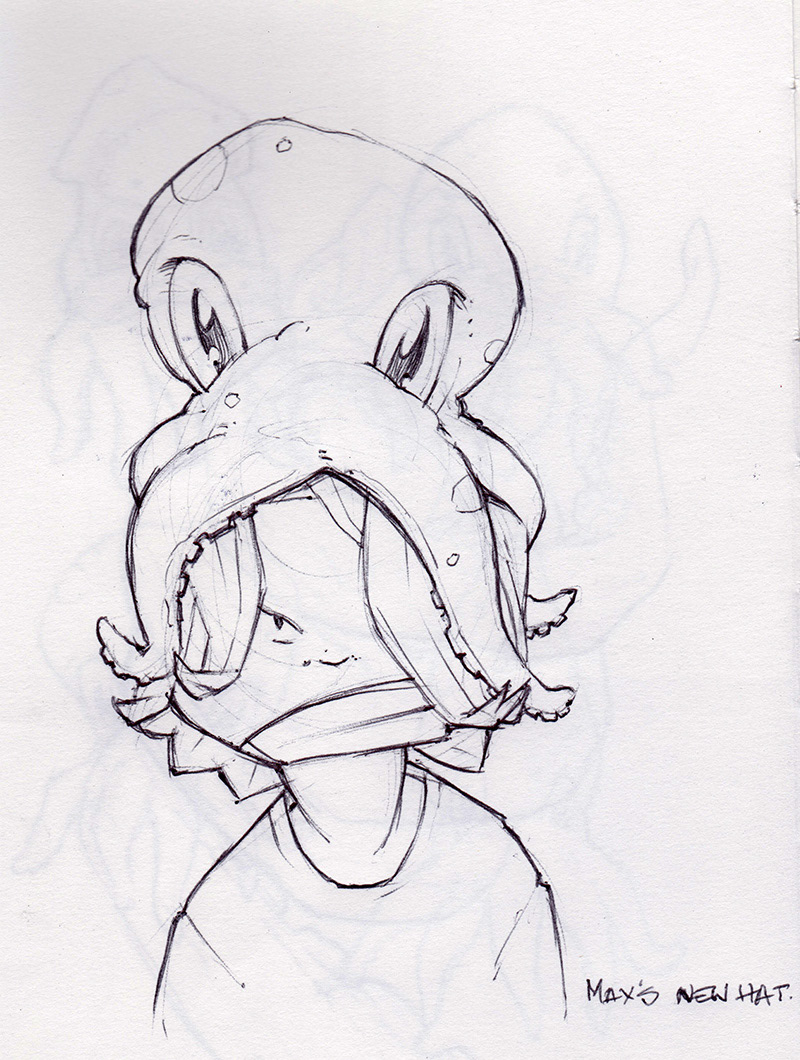 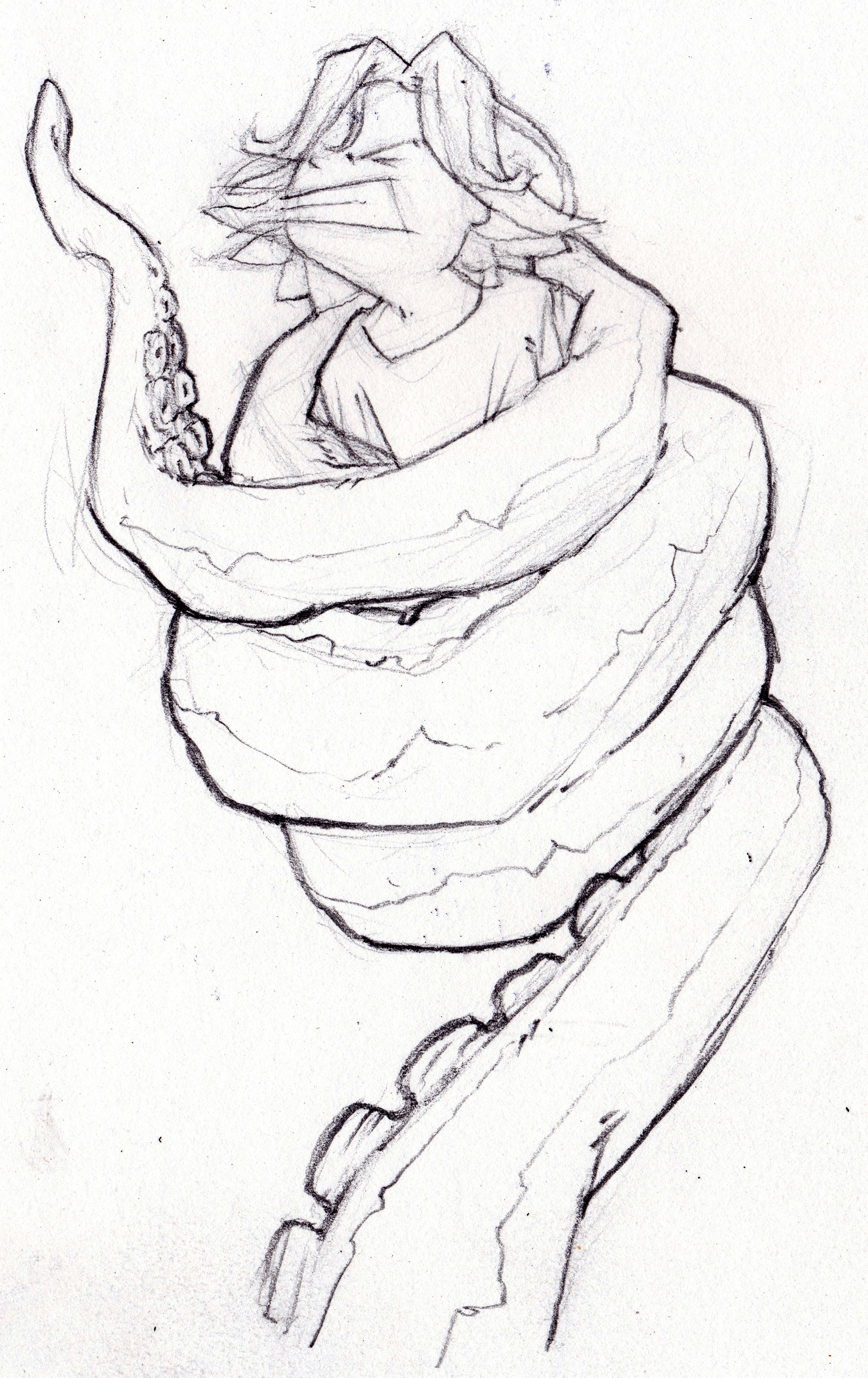 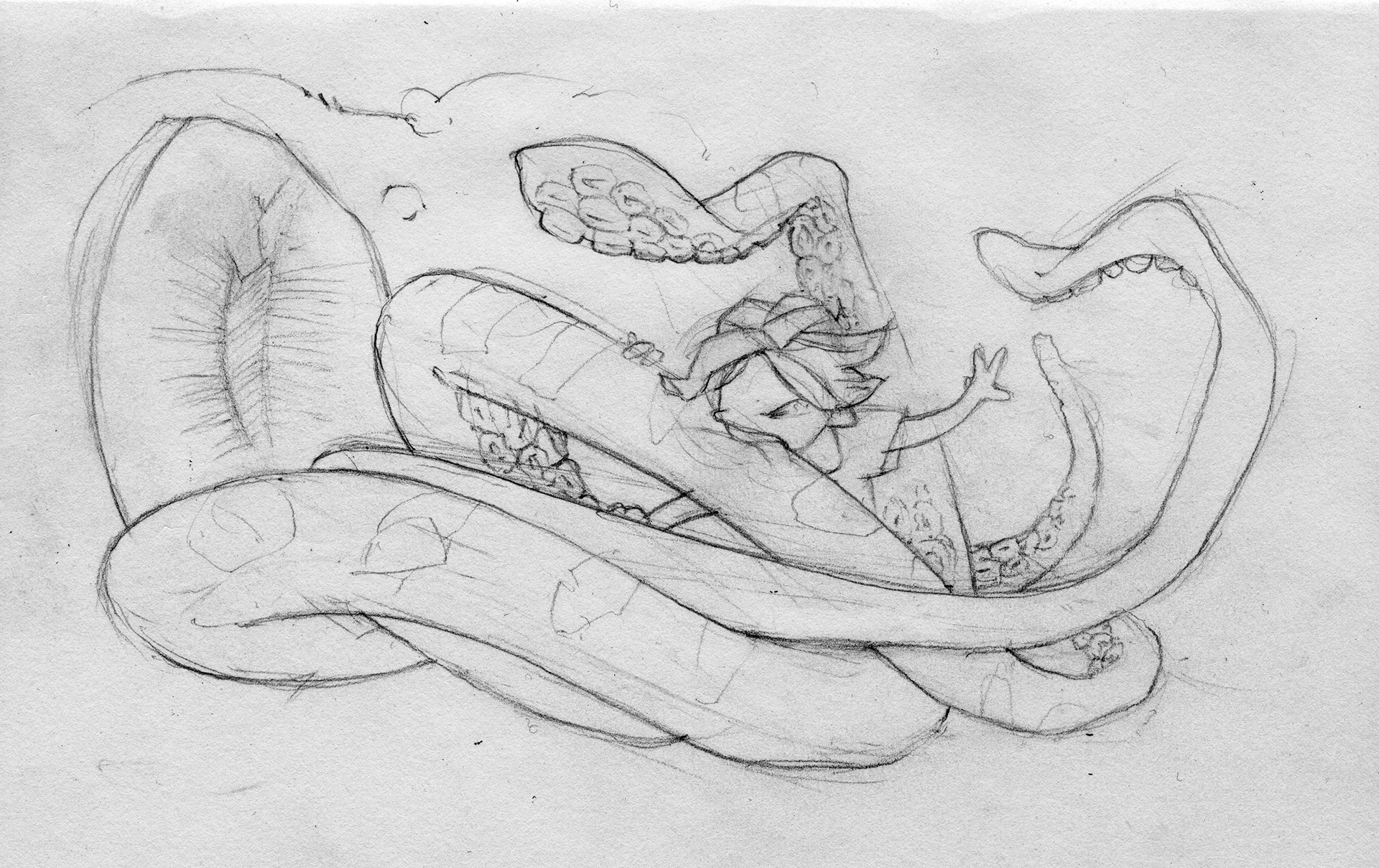 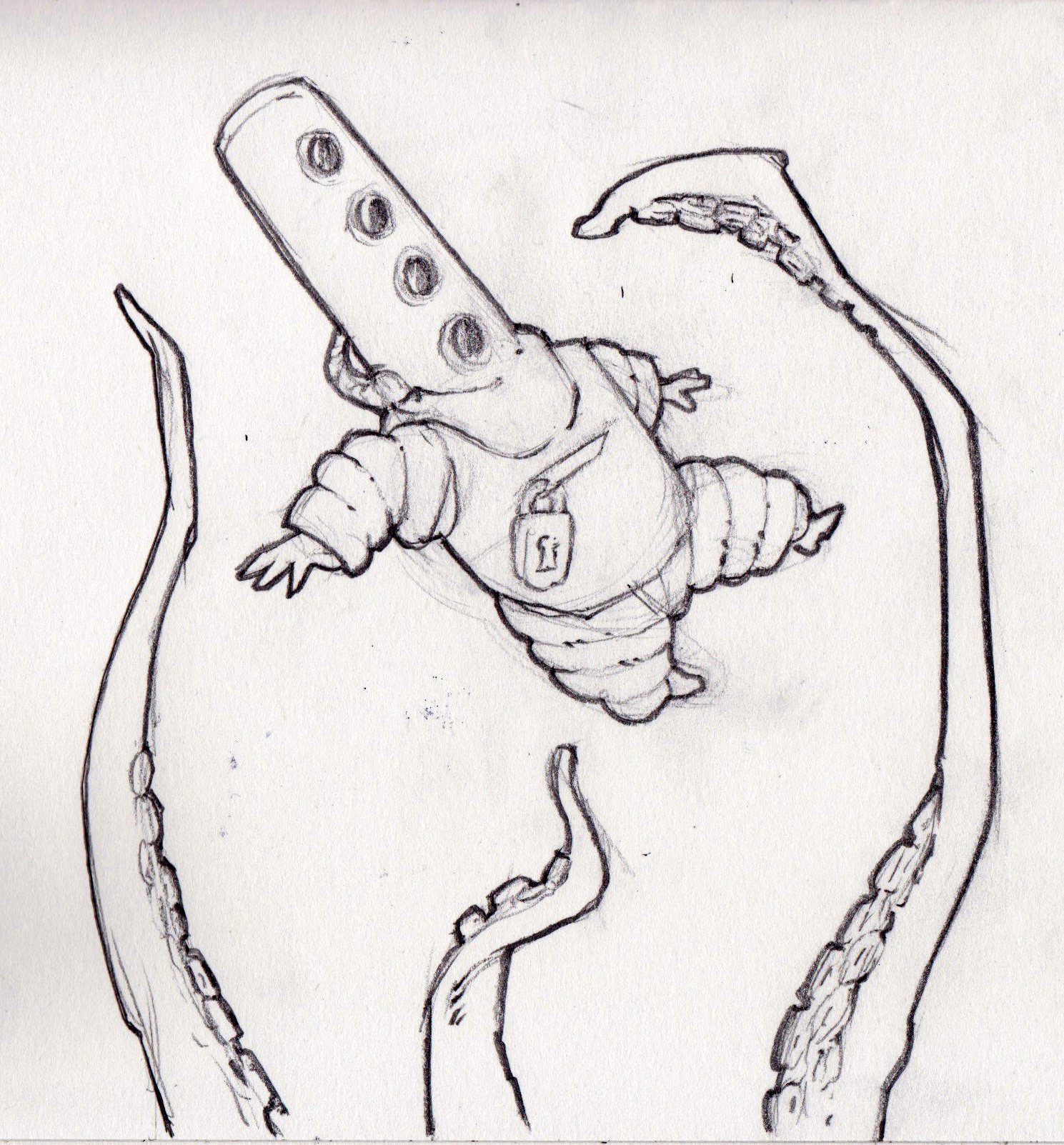 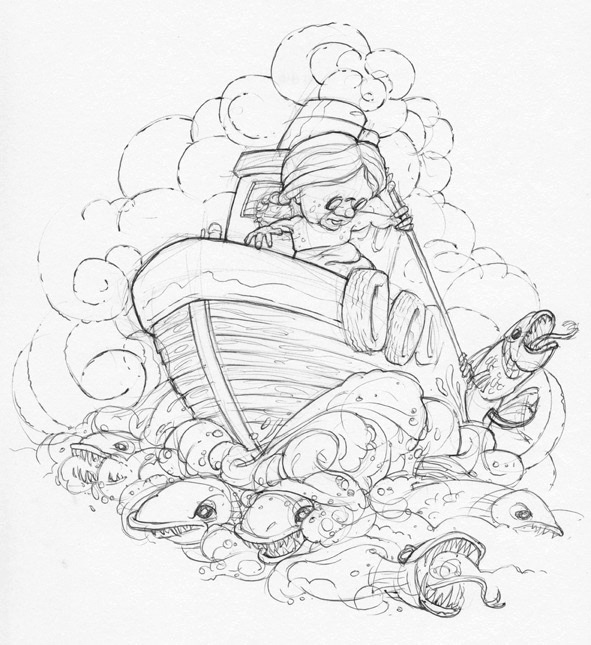 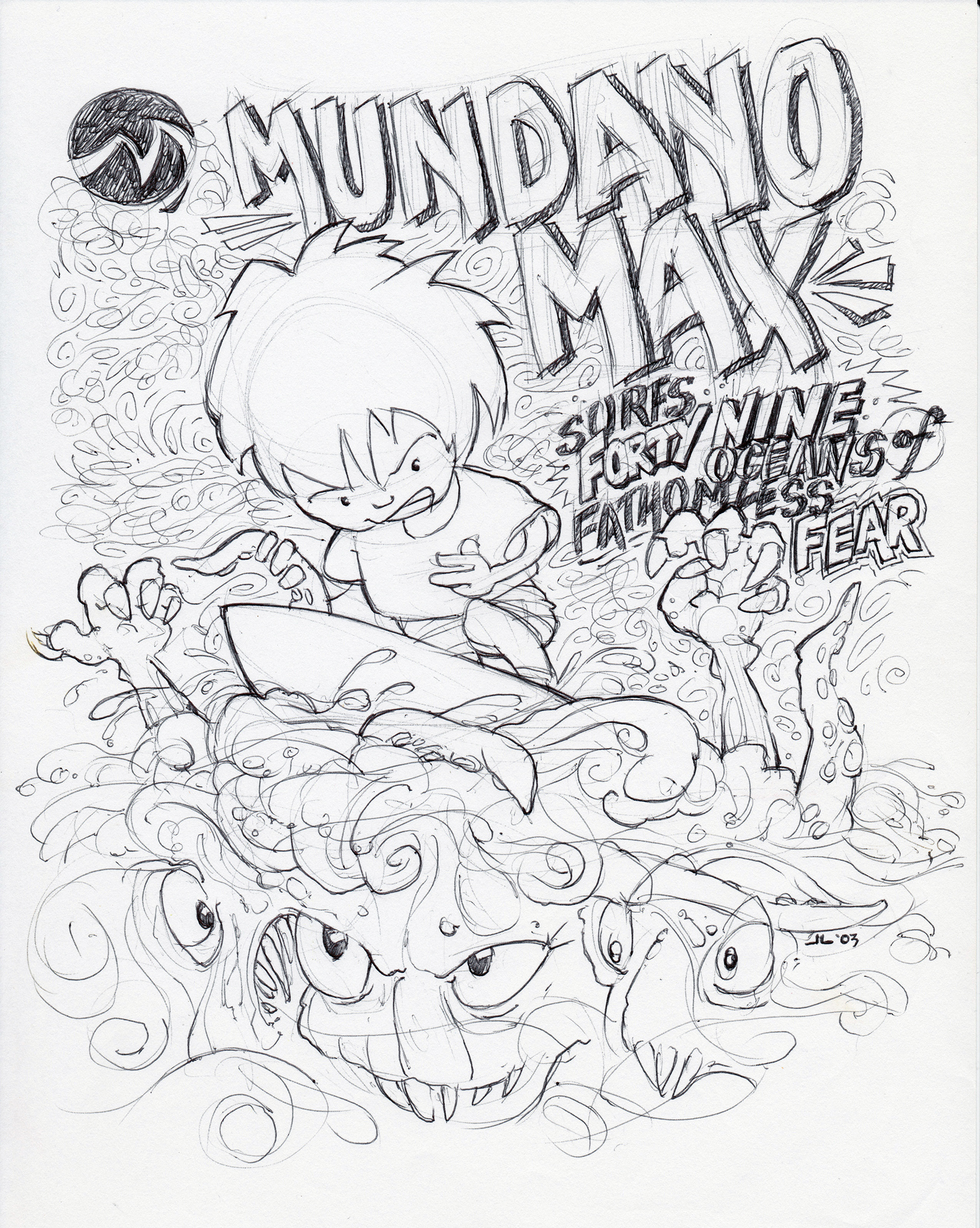 Fox and The Monkey

Rainy Town: Storyboards
↑Back to Top